The Rosicrucian Society in Scotland
©2021 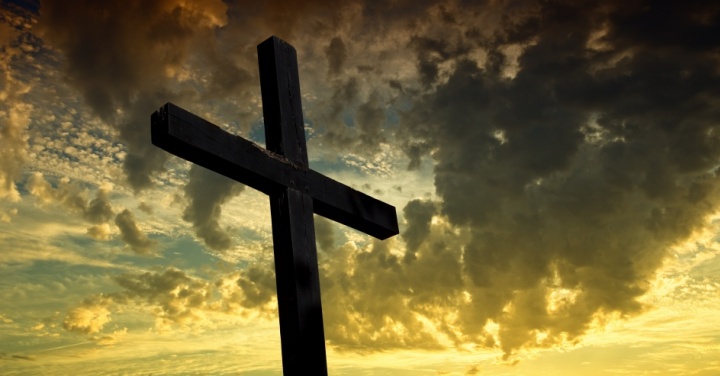 The Societas Rosicruciana in Scotia is an independent society of Rosicrucianism.

Its members being Master Masons of Lodges recognised by the Grand Lodge of Scotland.

It assists its members to extend their researches into the hidden mysteries of nature, science and truth.

The society is organised in three orders with nine grades, each having its own appropriate ritual and lectures.

These are loosely based on the allegorical FAMA published in 1614 and the grades of the German ‘Golden und Rosicrucian’ Order.

The philosophy of Rosicrucian Fraternity is founded on the aspirations of its legendary founder Christian Rosencreutz a German of noble birth and monastic education who, having sojourned the East in search of enlightenment, sought to bring the ancient knowledge he had gained back to the West.

After encountering resistance and ridicule throughout Europe he retired to Germany where he founded the Fraternity of the Rosy Cross.

Originally a secret Order, the Rosicrucians came to light 120 years after the Founder’s death as an established but ‘invisible’ Fraternity (at about the same time as the rise of Speculative Freemasonry) at the turn of the 17th century through the publication of the two manifestos: the Fama Fraternitatis and the Confessio Fraternitatis (the Fame and the Confession of the Fraternity) published in Germany in 1614/15, which invited all the learned of Europe to join them in a educational, moral and scientific reformation of society. Rosicrucianism has ever been concerned with individual and fraternal search for divine enlightenment for the benefit of the individual in particular and of society in general.

In common with Freemasonry, Rosicrucianism is concerned with encouraging the fellowship of Man and with comprehending the true nature and purpose of his place in Creation. The spiritual journey of one’s understanding of one’s relationship with the Creator is peculiarly unique and individual. But it need not be lonely. Indeed it may be necessary that one be guided or encouraged by an adept or some other who has traversed and contemplated a similar path.

The original Brethren of the Rose and Cross invited the learned of Europe to join them in a general reformation of learning and society; the S.R.I.S.. now works with Freemasons seeking further enlightenment and to participate in the objects of our fraternal assembly:

THE DIFFUSION OF LIGHT AND THE ADVANCEMENT OF SCIENCE. 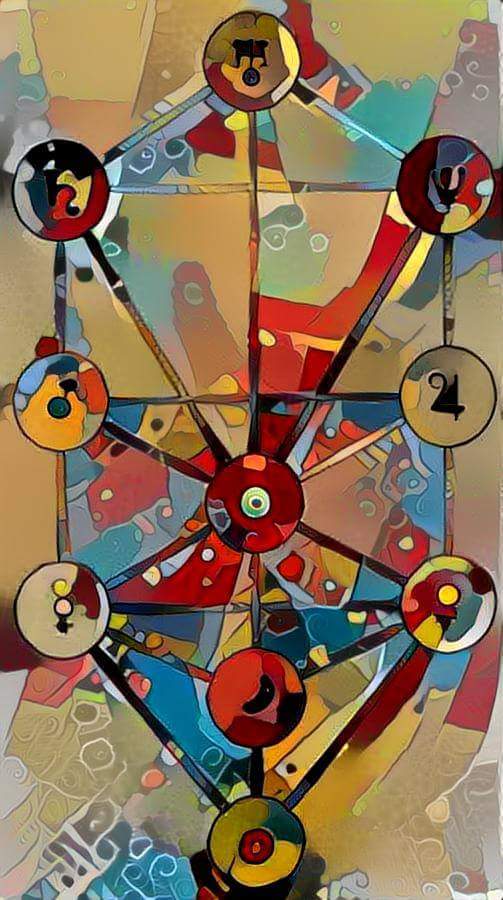 Aims of the Society

“The aim of the Society is to afford mutual aid and encouragement in working out the great problems of Life, and in discovering the Secrets of Nature; to facilitate the study of the system of Philosophy founded upon the Kabbalah and the doctrines of Hermes Trismegistus, which was inculcated by the original Fratres Rosae Crucis of Germany, A.D. 1450; and to investigate the meaning and symbolism of all that now remains of the wisdom, art and literature of the Ancient World."

Thus the object of the society is to bring together men of philosophical outlook in order that they may afford aid and encouragement to each other in the pursuit of their own studies in the field of philosophy and scholarship in the widest sense. Ultimately, the Society’s object is to bring its members a few steps nearer to wisdom and an understanding of the true nature of reality.

Members are encouraged to read original papers or extracts from the works of others and to join in the discussions that arise.  Members should be prepared, not only to take part in the Grade ceremonies, but also to listen and learn and, by study and giving to others the results of that study, to take an active part in working out the great problems of life and understanding the wisdom, art and literature of the Ancient World.

The Rosicrucian Fraternity is dedicated mainly to the education of spiritual, philosophical and ethical truths of the highest level.

Members have researched and presented papers on diverse subjects including Number Symbolism, Alchemy, History, &c as well as biographies of eminent philosophers of Science, Esotericism and Mysticism.

The High Council of the Society has a valuable library which will become accessible to members of the Society. Members of Colleges who wish to borrow books from the library may do so through their College Secretary. 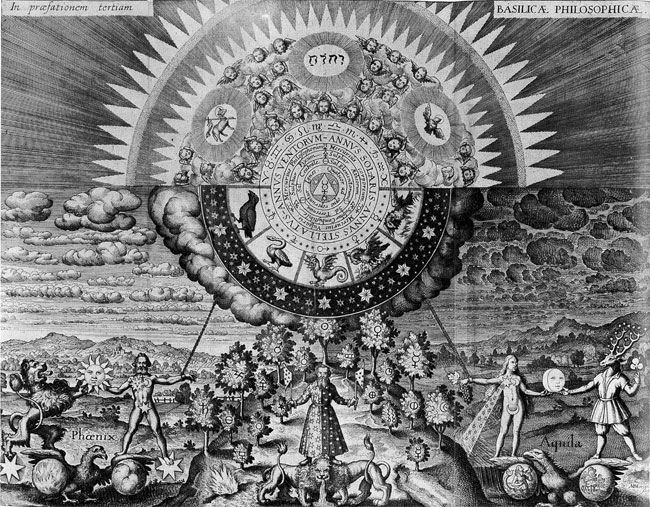 No one shall be admitted into the Society unless he be a man of high moral character and a Master Mason in good standing, in a regular Lodge under the Grand Lodge of Scotland or under a jurisdiction in amenity therewith. He must also be a believer in the fundamental doctrines of the Christian faith. He must be intellectually capable of taking part in the studies indicated in the Aim of the Society, possess a mind free from prejudiced and be anxious for instruction. And he must he a true philanthropist, and a loyal subject.

Admission to the Society in a College shall be only by invitation only.